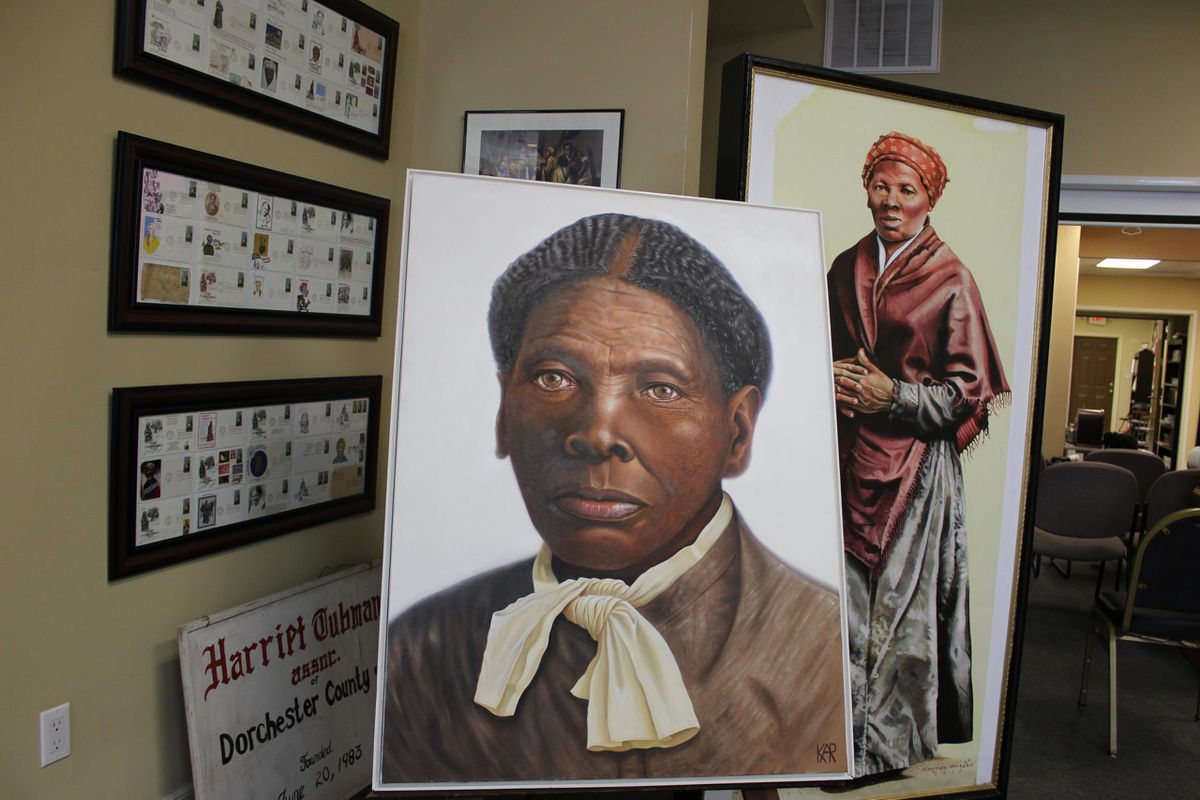 This is Amplify’s weekly newsletter, where you can be inspired and challenged by the voices, opinions and ideas of women across The Globe and Mail. If you’re reading this on the web or someone emailed you this newsletter, you can sign up for Amplify and all Globe newsletters here.

Marsha Lederman is the Globe and Mail’s Western Arts Correspondent.

Between the horrors that fill the history books, you can find some examples of magnificent feats performed by war heroes. The heroes of these books are, almost without exception, men. I can find a few anomalies in mind: Laura Secord, Harriet Tubman, Joan of Arc. Did I learn a single thing about any of these women throughout my studies in public school? No.

Contemporary war stories, unfolding right now, land differently, as I read them in the newspapers and online. This is not the story. It is now, as history is written and fought and bombarded to pieces. Although I find every detail of the coverage of the war in Ukraine excruciating to read, I was drawn to certain stories: tales of brave Ukrainians resisting the Russian invasion. Many of these brave people are women.

Even before the start of this year’s escalation, there were nearly 32,000 women in the Armed Forces of Ukraine, which represents around 15% of the workforce. the stories of ukrainian women haunted me: women taking their aged parents across the border, then returning to fight. Or women unleashing their anger on Russian troops, shouting threats.

I wonder if I am fascinated by these women because I am intrinsically connected to them, despite our very different current realities. Or maybe these stories of female courage resonate even more with me because of the deep dive into history I recently took while working on my own book on intergenerational trauma and the Holocaust. I found many horrors, of course. But also heroes. Women.

I learned that Irena Sendler, a Polish social worker who rescued some 2,500 Jewish children during World War II, smuggling them out of the Warsaw ghetto in toolboxes, briefcases and other means. And, outside, to set them up with non-Jewish caregivers: families, convents, orphanages. Sendler, who was 29 when the war began and was not Jewish, obtained a permit giving her access to the ghetto, supposedly so she could inspect public health conditions. There she made contact with Jewish activists and devised ways to help. One of his bold plans: In the ghetto, a sedated Jewish child would be carefully bagged and smuggled into an empty trolley bus parked overnight at a depot on the edge of the ghetto. The next day, Sendler would board that cart, find the package, and drive off with it a few stops later. I learned that his amazing story From the book Irena’s Children: A True Story of Corage, by Tilar J. Mazzeo, who lives in British Columbia.

Montreal-born and raised author Judy Battalion The Light of Days: The Untold Story of Women Resistance Fighters in Hitler’s Ghettos, I have heard of a group of young women from Eastern Europe who, during the Second World War, acted as couriers, smugglers, saboteurs and combatants, showing extraordinary bravery, especially during the uprising of the Warsaw ghetto.

There are several ways to fight. Women contributed to the Second World War in various crucial ways – for example, at Bletchley Park, as codebreakers.

And, as described by Lezlie Lowe’s The Volunteers: How Halifax Women Won WWIIthe Haligonians “won” the war by concocting ways to comfort the large number of servicemen who descended on the east coast city on their way out to fight the war. They cooked, they sewed, they performed, they had conversations with them.

This week I had the privilege of interviewing Dutch author Jan Brokken for an event in Vancouver. The Broken Book The Just: How six unlikely heroes saved thousands of Jews from the Holocaust caused a sensation. Recently translated into English, it focuses more intensely on the heroic efforts of Jan Zwartendijk, a Dutch radio salesman who became a diplomat in Lithuania and orchestrated a program that saw thousands of otherwise convicted Jews armed with so-called deportation visas. Curacao.

While Zwartendijk and the other diplomats featured in this book (including famous Japanese hero Chiune Sugihara) were all men, they were helped in crucial ways by women, including Zwartendijk’s wife, Erni. She supported him in many ways, not the least of which was to accept that her family’s lives were turned upside down – and endangered – by the courageous (and until recently, unrecognized) actions of her husband.

Reading stories like these, I ask myself: what would I do? Would I take up arms and fight like so many Ukrainian women do? Risking my life and the life of my family like Irena Sendler and those other brave women did? Would I perhaps launch a more subversive resistance? Or would I, in fact, have the courage to do so?

What else are we thinking of:

In the wake of this calamity, I picked up books written by and about female journalists I’ve admired over the years, including Carol Off All We Leave Behind: A Journalist’s Journey into the Lives of Others, and Deborah Campbell A Disappearance in Damascus: A Story of Friendship and Survival in the Shadow of War.

Seeking to learn more about this topic, I have a few books to add to my TBR pile, starting with The Correspondents: Six Women Writers on the Front Lines of World War II by Judith Mackerll. The book’s subjects include Martha Gellhorn, whose reporting on D-Day put her in competition with her husband, Ernest Hemingway.

As well You Don’t Belong Here: How Three Women Rewrote Wartime History by American journalist Elizabeth Becker. Among the women profiled is Frances FitzGerald, Pulitzer Prize-winning writer, who paid for her own trip to Vietnam.

These women worked under unfair conditions, but that was only half the battle. They had to fight to be there in the first place.

Inspired by something in this newsletter? If so, we hope you amplify it by passing it on. And if there’s anything we should know, or feedback you’d like to share, email us at [email protected]