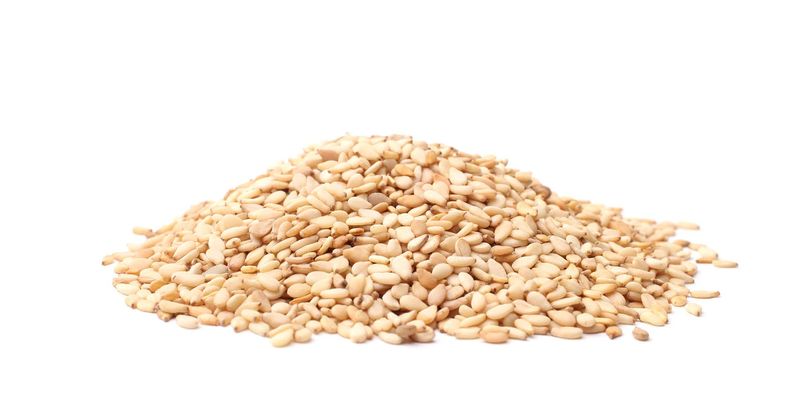 ARLINGTON HEIGHTS, IL – In 2021, the United States Congress passed the Food Allergy Safety, Treatment, Education, & Research Act which, among other things, added sesame to the list of allergens required to be included on food labels. by 2023. A new study in Annals of Allergy, Asthma and Immunology, the scientific journal of the American College of Allergy, Asthma, and Immunology (ACAAI), found that among those who reported an allergic reaction to sesame, more than 56% of products containing sesame did not report sesame on the label.

“Sesame is the ninth most common childhood food allergy in the United States, but many people either don’t recognize it on food labels, or it’s missing completely,” says allergist Katie Kennedy, MD, a member of the ACAAI and main author of the article. â€œWhat we found in our study is that among those who reported events related to accidental ingestion of sesame, many said they were unaware that words like ‘tahini’ meant sesame. Because the word “sesame” is often not used on labels, accidents happen at a higher rate. “

The study examined 379 self-reported sesame-related events involving 327 people with 360 distinct clinical adverse reactions. Nineteen events involved a sesame labeling problem which did not result in a clinical reaction. Most of the reports (85 percent) came from parents providing information about events with their children.

â€œAbout 48% of allergic reactions required hospitalization or an emergency room visit,â€ says allergist Kim Nguyen, MD, ACAAI member and co-author of the article. â€œMost of the events (63%) happened at home; about 11 percent of the events took place at a restaurant, 5 percent at a friend’s house, and 4 percent of the events took place at school. The most common reason for reporting an event was the occurrence of an allergic reaction after ingestion (99%) as opposed to contact only exposure. “

â€œSome of the reports were due to products claimed to contain ‘spices’ or ‘natural flavors’ and required consumers to call the company or manufacturer to clarify the ingredients,â€ says Kennedy. One of the reported events occurred in a child with a known sesame allergy and she had eaten meatloaf made with breadcrumbs. Parents later learned that the “spices” labeled on the breadcrumbs contained sesame.

The authors conclude that clear and specific labeling of sesame products is crucial for the prevention of adverse reactions, particularly anaphylaxis, in people with food allergies.

Allergists are specially trained to test, diagnose and treat food allergies. To find an allergist near you who can help you create a personal plan for dealing with your family’s food allergies and help you live your best life, use the ACAAI Allergist Locator.

– This press release was originally published on the American College of Allergy, Asthma, and Immunology website

Here’s how you can enjoy a safer online shopping experience