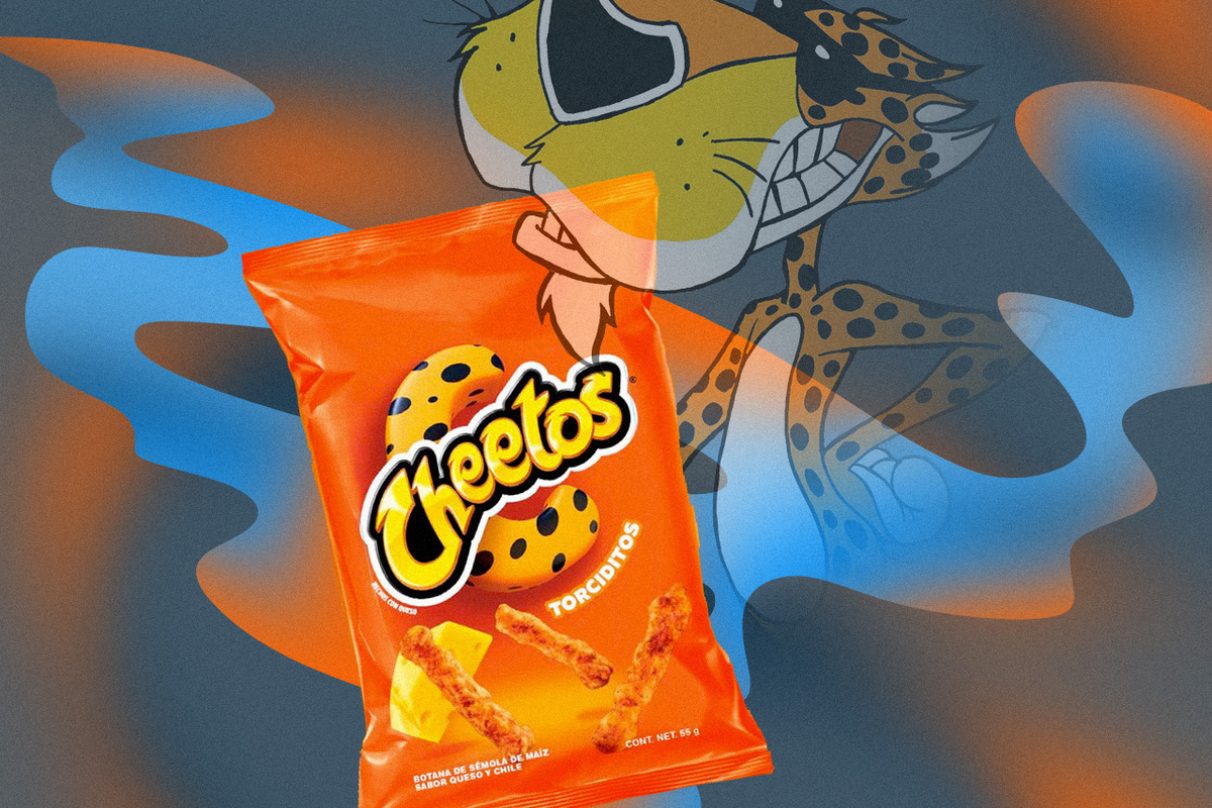 Say adios to Osito Bimbo on your transformed pan dulce, adorable duckling on your Strawberry Chocolate Gansito and cool penguins on your PingÃ¼inos cupcakes.

Cartoon mascots are a thing of the past now that new regulations are starting to take effect banning them on food packaging in Mexico. The law, which was passed in 2018, is to help tackle childhood obesity.
Researchers say that marketing unhealthy food to children using cartoon characters influences their decisions about what to eat.

â€œThe brand of familiar media figures has a more powerful influence on children’s food preferences, choices and intake, especially for foods that are high in energy and low in nutrients (for example, cookies, candy or chocolate. ) compared to fruits or vegetables â€, researchers from Virginie Tech wrote.

A minute of silence for the long tradition that has died out today in Mexico. As dictated by the government, we say goodbye to characters such as â€œOsito Bimboâ€, â€œGansito Marinelaâ€ or â€œChester Chetosâ€ becauseâ€¦ if everything looks the sameâ€¦ we will obviously be healthierâ€¦ pic.twitter.com/zPgSeHaUHM

According to a to study by the Organization for Economic Co-operation and Development, Mexico is the second most obese country in the world. The World Health Organization also reports that Mexico has the highest prevalence of overweight and obese children in the world.

The new law is reminiscent of the American Medical Association’s campaign to stop the Camel brand from using its cartoon mascot Joe Camel to sell cigarettes. At the time, the association published a report that said children ages 3-6 recognized the camel in the cartoon more than Mickey Mouse, Fred Flintstone, Bugs Bunny and Barbie. Joe Cool retired in 1997.

Now we are wondering if the Trix Rabbit is taken out of the cereal box, will they also have to change their tagline, “Trix are for kids” too?

FDA: no transmission of COVID-19 through food or food packaging