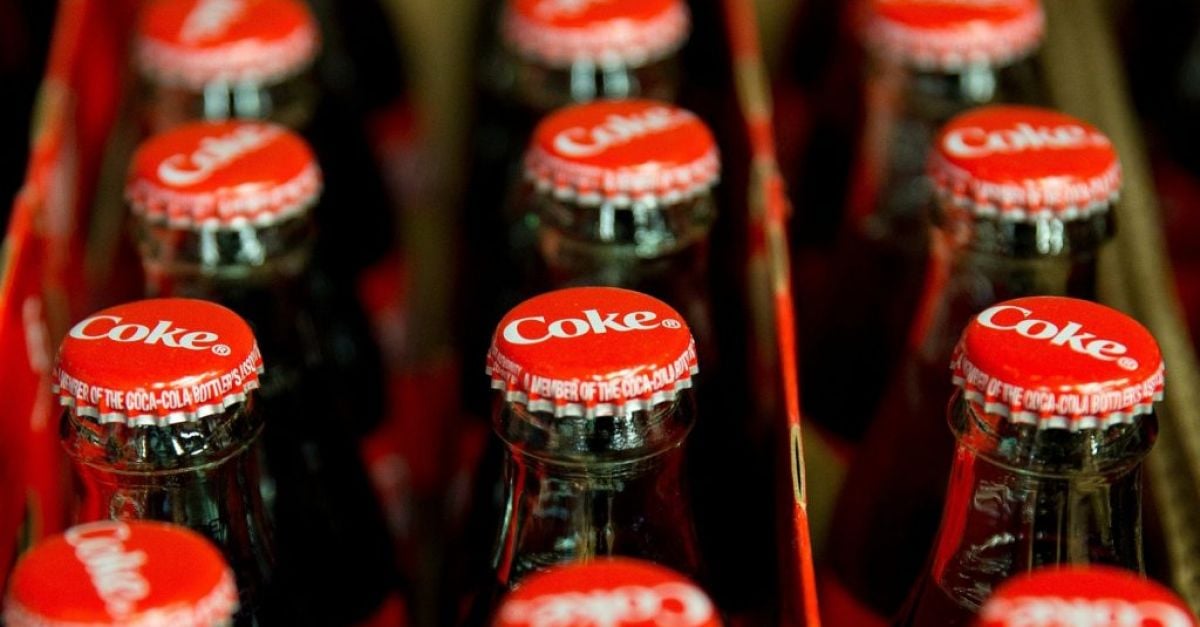 Coca-Cola HBC announced that it has completed the acquisition of approximately 52.7% of Coca-Cola Bottling Company of Egypt SAE (CCBCE) from MAC Beverages Limited (MBL) and certain affiliated parties.

The transaction, valued at a cash consideration of US$304 million (€265.4 million), is subject to certain balance sheet adjustments.

An additional earn-out amount may be payable depending on CCBCE’s financial performance in 2021, Coca-Cola HBC added.

Coca-Cola HBC will gain access to the second largest non-alcoholic ready-to-drink (NARTD) market by volume in Africa through this acquisition.

This will help the company build on its existing scale in Africa and increase Coca-Cola HBC’s exposure to high-growth geographies.

Zoran Bogdanovic, CEO of Coca-Cola HBC, said: “We are delighted to welcome CCBCE to our group. We see great potential for this company to unlock considerable opportunities in the NARTD category in Egypt.

“We appreciate the trust placed in us by The Coca-Cola Company and MBL, and we are ready to be part of the story of the growth of the Coca-Cola system in Egypt. »

The transaction with MBL involves the potential acquisition of another approximately 2.8% stake by Coca-Cola HBC from certain other minority shareholders under agreements to be reached in due course.

In addition, a convertible loan issued to a wholly owned affiliate of The Coca-Cola Company (the TCCC seller) by CCBCE was transferred to CCH Holdings for cash consideration of approximately US$22 million.

Completion of the acquisition of approximately 42% of CCBCE from seller TCCC, announced on August 12, 2021, is expected to occur later this month, bringing CCH Holdings’ total stake in CCBCE to 94.7%. added the company.