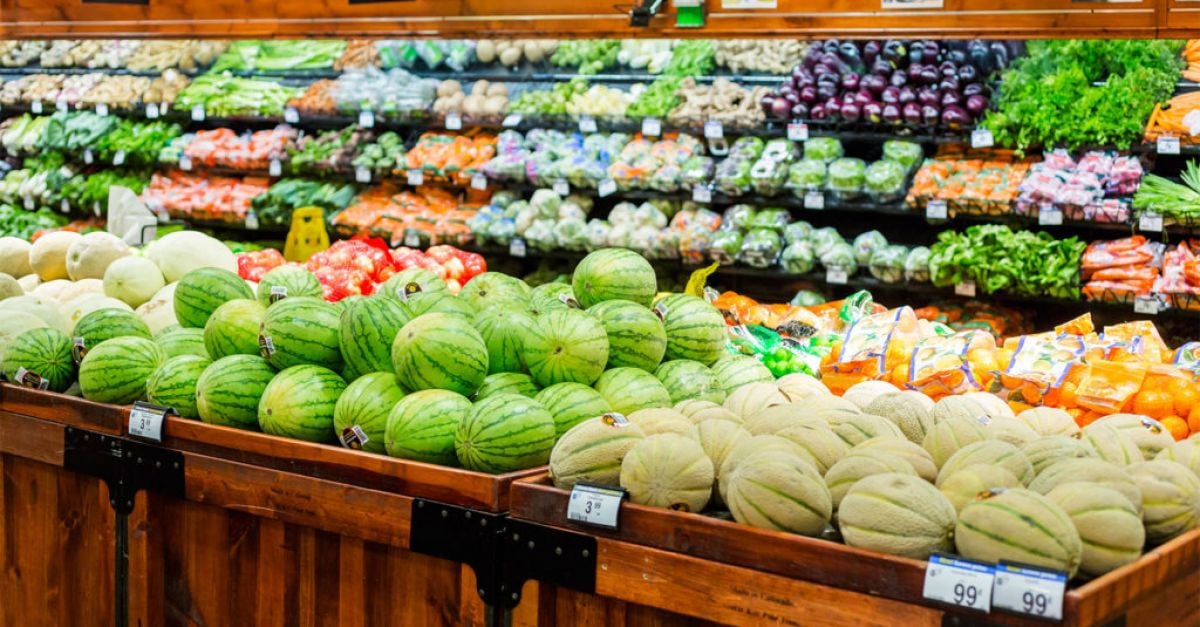 France has implemented a new law that bans the use of plastic packaging for most fruit and vegetable products.

The law, which entered into force on January 1, 2022, is part of the French anti-waste law for a circular economy, also known as the AGEC law, which aims to reduce plastic consumption and encourage reuse and recycling.

The ban, originally announced in October last year, impact the packaging of around thirty fruits and vegetables including, among others, leeks, zucchini, eggplant, peppers, cucumbers, potatoes, bananas, apples, pears and plums.

According to the French Ministry of the Environment, 37% of fruits and vegetables sold in the country have plastic packaging, and the new law will eliminate more than a billion plastic packaging each year.

“We use a scandalous amount of single-use plastic in our daily life. The circular economy law aims to reduce the use of disposable plastic and stimulate its substitution with other materials or reusable and recyclable packaging, â€the ministry said in a statement.

Previously, Freshfel Europe, an organization that represents the trade in fresh produce across the continent, called on the European Commission to guarantee more time and flexibility to ensure an orderly deployment of the new French legislation on plastic packaging.

President Emmanuel Macron called the ban a “real revolution” and added that it showed the country’s commitment to phase out single-use plastics by 2040, according to a BBC report.

The ministry also aims to remove plastic packaging from all fruits and vegetables by 2026.

The law provides a timetable for finding and deploying alternative solutions by June 30, 2026, for fruits and vegetables that present a significant risk of spoilage when sold in bulk, the ministry added.