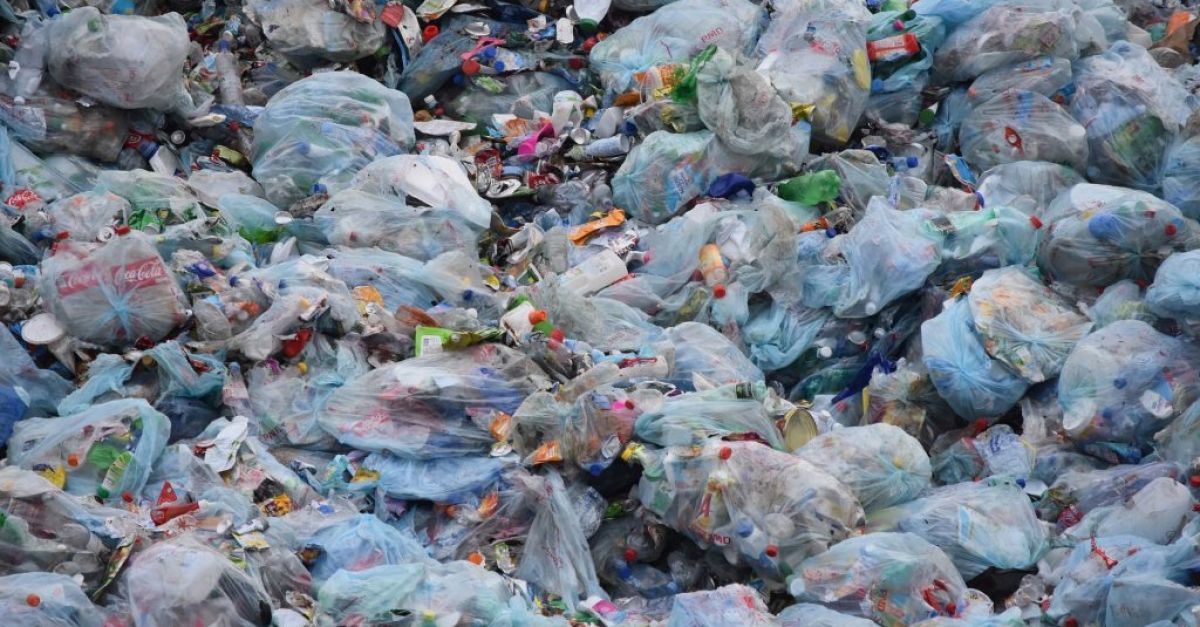 The data showed that 78 kilograms of packaging waste per capita was collected from private households in Germany during this period, which represents an increase of 6 kilograms per person compared to the previous year.

The total amount of packaging waste, which is mainly collected in the yellow bin, glass or paper containers separately from residual waste, increased by almost 0.6 million tonnes or 9.3% to 6, 5 million tons in 2020.

Lightweight packaging made of plastic, metal and composite materials accounted for the largest share of this waste, totaling 2.7 million tonnes, or 32 kilograms per person.

The per capita volume of paper, cardboard and cardboard packaging collected from households increased by three kilograms compared to 2019.

Glass packaging waste increased by a further two kilograms per capita, while the amount of lightweight packaging per capita remained unchanged from the previous year.

In 2020, around 6.4 million tonnes of used sales packaging were handed over to waste treatment plants or recycling companies after sorting. Of this total, nearly four-fifths (79% or 5.1 million tonnes) were recycled.

The data also revealed that 12% of the waste (0.8 million tons) was recycled through various means, such as combustion plants.

The discrepancy between the quantity collected and the quantity delivered of 67,000 tons is caused, for example, by the quantities stored in the handling and sorting facilities as well as by sorting losses, notes the study.