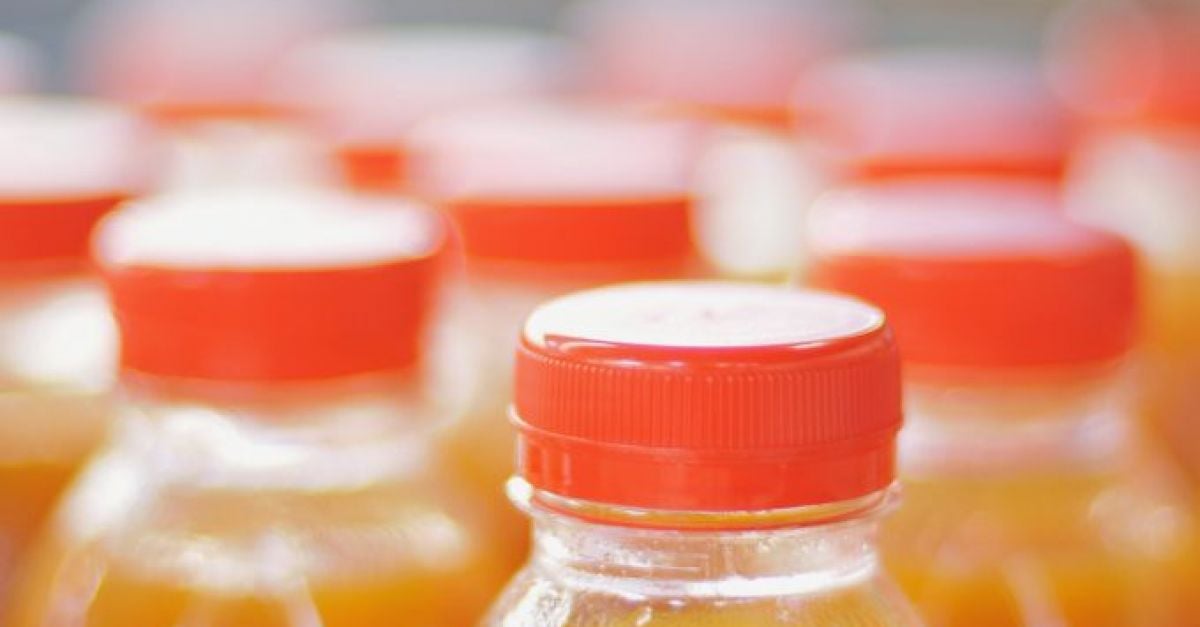 Total volume processed by Refresco during the quarter was 3,220 million liters, compared to 2,782 million liters in the same period last year.

Adjusted EBITDA for the period amounted to €108 million.

In addition, the acquisition of a production plant in Waco, Texas, formerly owned by The Coca-Cola Company, was finalized on January 28, 2022.

On February 1, 2022, Refresco announced the completion of the strategic acquisition of Hansa-Heemann, a mineral water and CSD company in Germany.

Commenting on the results, Refresco CEO Hans Roelofs said: “We are reporting a solid start to the year, in line with expectations and benefiting from continued demand for beverage solutions from our customers in Europe and North America. North.

The company also noted that it is facing challenges due to the significant increase in input costs, as well as the inflationary impact on all variable costs.

Roelofs added: “We have taken various actions – including on pricing – to manage these challenges. The pressure on our margins during this first quarter is mainly due to a timing effect of the price actions we executed with our clients.

“While we expect continued macroeconomic uncertainty and additional inflationary headwinds, we will continue to take appropriate actions to create value for all of our stakeholders.”