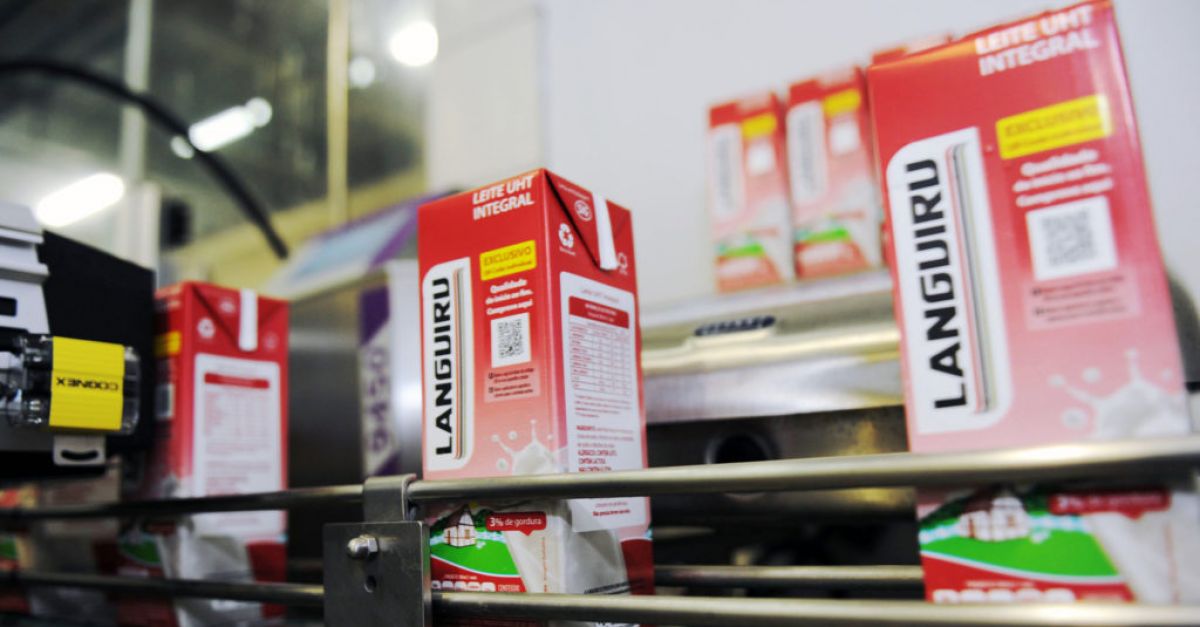 Packaging company SIG reported 15% year-over-year growth in core revenue (+6% on a like-for-like basis) at constant currency, to 2.1 billion euros, for its 2021 financial year.

EBITDA for the year amounted to €570.6 million, with the adjusted EBITDA margin increasing to 27.7% compared to 27.4% the previous year.

Samuel Sigrist, CEO of SIG, said: “In 2021, we maintained strong revenue growth throughout the year. Our performance globally reflects not only the resilience of our business, but also the testimony of our teams who have worked tirelessly to ensure impeccable service and a continuous flow of innovation for customers.

“The strong revenue growth was accompanied by an increase in adjusted EBITDA margin which was achieved despite rising raw material costs in the second half of the year. Over the past few years, we have demonstrated our ability to maintain unparalleled profitability in the face of currency exchange rates and commodity headwinds.

The company recorded revenue growth across all regions, with Europe growing 2.1% at constant currencies on a like-for-like basis.

The division continued to benefit from a relatively high level of demand as people continued to work from home, SIG noted.

In the Middle East and Africa, growth at constant currencies on a like-for-like basis for the 10 months to December 2021 was 0.8%, as school closures and lower out-of-home consumption impacted in the carbonated soft drink market.

Additionally, drought in South Africa in the first half of the year temporarily affected the company’s liquid dairy business.

The American division posted growth of 19.4% at constant exchange rates, boosted by the fillers deployed in Brazil in 2020.

Sales in the United States benefited from the reopening of restaurants and the increase in consumption of catering products packaged in SIG cartons.

The company expects revenue growth of 22% to 24% at constant currency in 2022, with about 15% coming from acquisitions.

The forecast includes the consolidation of the Scholle IPN and Evergreen Asia activities from July 1, 2022.

Adjusted EBITDA margin is expected to be around 26%, assuming no further major movements in input costs and exchange rates.