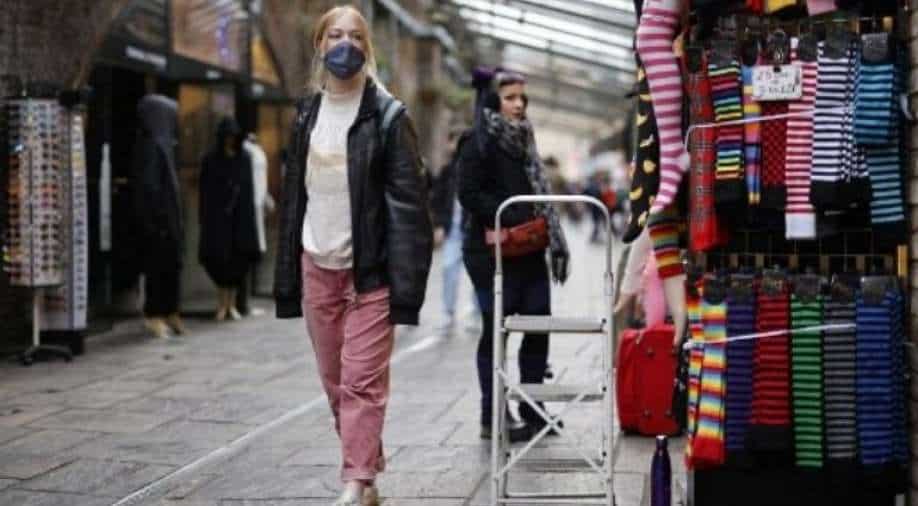 A recent report from the Office for National Statistics (ONS) found that the UK economy grew by 7.5% last year, after shrinking in December due to the Omicron variant.

This is the fastest annual growth rate since World War II.

According to the ONS, production fell by 0.2% in December. In addition, a record number of vacancies has slowed the economy. This comes after the UK saw its GDP fall by 9.4% in 2020.

ONS economist Darren Morgan, in a CGTN report, said: “Despite the setback in December, GDP grew robustly throughout the fourth quarter as a whole, the NHS (National Health Service ), couriers and employment agencies all helping to support the economy.”

Rishi Sunak attributed the economy’s resilience to the Treasury’s £400billion support package and “taking the right calls at the right time”.

“I am proud of the determination that the whole country has shown and proud of our incredible vaccination program, which has kept the economy open,” he added.

Earlier in January, the ONS claimed that a rise in restaurant bookings and a rapid recovery in building production were also factors in the expansion, which took the size of the economy by 0.7. % above its March 2020 level.

City economists predicted a 0.4% expansion and that November would be a high point in 2021.

Another factor behind the rise in GDP, according to the ONS, has been the continued expansion of health services as a proportion of economic activity.