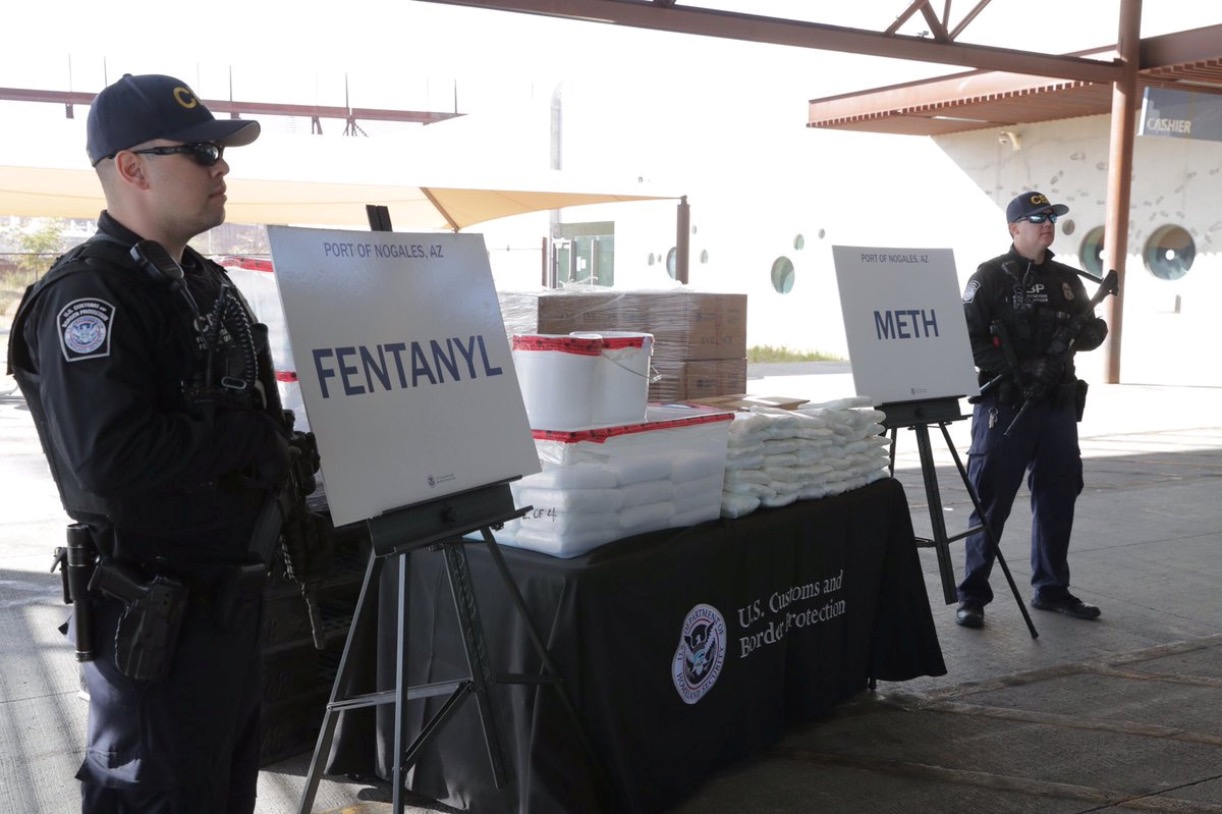 Want to end the fentanyl epidemic? Back to basics

In the same week the Centers for Disease Control and Prevention announced a record 107,000 annual drug overdose deaths, a US Government Accountability Office (GAO) reported study that the international mail system was the most popular route for illegal drugs to enter the United States from 2016 to 2021.

Of the twenty U.S. Customs and Border Protection (CBP) smuggling method categories, the GAO “found that mail and automobiles were the two most common types of transportation used for drugs seized by CBP, accounting for 72% of CBP’s total drug seizure cases during this period. .” In addition, the number of seizures was three times higher for mail and small parcels than for automobiles.

America has the technological know-how to keep fentanyl and other illegal drugs out of the United States at a lower cost. With stronger enforcement of anti-trafficking synthetics and overdose prevention (STOP) Actthe centerpiece of bipartisan drug legislation enacted in October 2018, it will happen.

There are no comprehensive programs in place to deny mail and small packages from China and other countries that ship fentanyl. These packages still arrive in the United States. Another troubling fact is that waivers have been granted to more than 100 countries. Additionally, CBP does not publicly report the results of its STOP enforcement.

These issues caught the attention of Sen. Rick Scott (R-FL), who prior to the GAO report wrote to CBP Commissioner Chris Magnus about these matters on April 26, 2022.

“It is vital that every package shipped across our borders has an AED in order to target and disrupt the flow of illicit drugs into the country,” Scott said.

He noted that the current regulations are “not strict enough”, adding that “Communist China, one of the largest senders of packages to the United States, has always been allowed to ship packages without AED even though the country has the means available to provide the necessary data.”

Senator Scott has asked for answers to five fundamental questions by May 31:

How many packages arrive in the US without an AED?

How many parcels arrive from Communist China without AED?

Is the US Postal Service fined for accepting packages without AED?

What are CBP’s plans to fill the gaps in the interim final rule?

Decision-makers and the public have a right to know the answers to these questions.

The STOP Act was enacted at a time when it was well documented that international drug cartels from China were shipping large quantities of fentanyl and illegal opioids into the United States. They were cheeky advertising that they preferred shipments to go through the US Postal Service as it did not require a DEA.

International drug cartels subsequently revised and refined their distribution techniques. This is largely due to the Chinese government’s decision in April 2019 to impose stricter regulations on the export of fentanyl and its analogues, chemically similar substances.

Today, more finished fentanyl enters the United States from Mexico and less from China. In March 2022, the United States Drug Enforcement Administration (DEA) reported that “Mexican cartels are increasingly responsible for the production and supply of fentanyl to the US market, while China remains a key supply source for precursor chemicals used by Mexican cartels.”

As such, the DEA reiterated in March 2022 that “Illicit fentanyl, fentanyl-like substances, and other New Psychoactive Substances (NPS) are inexpensive, available through the Internet, and often manufactured in China where they can be shipped via the international postal system. or express consignment mails to USA.

Although China’s fentanyl producers have found different distribution strategies via other countries and no longer advertise their use of the U.S. Postal Service as brazenly as they once did, that doesn’t mean the need for DEA has decreases. On the contrary, it is now even more critical that the United States has implemented a rigorous DEA not only on packages from China, but on packages from all countries.

Almost four years after the promulgation of the STOP law, it is completely reasonable and feasible.

Certainly, the STOP law is not a magic bullet, and many other enforcement and treatment measures will need to be taken to reverse the staggering number of drug overdoses.

America, however, has the technology and the resources to cut down a preferred distribution channel for international drug cartels. We don’t have time to do it.

How to achieve attractive and eye-catching product packaging