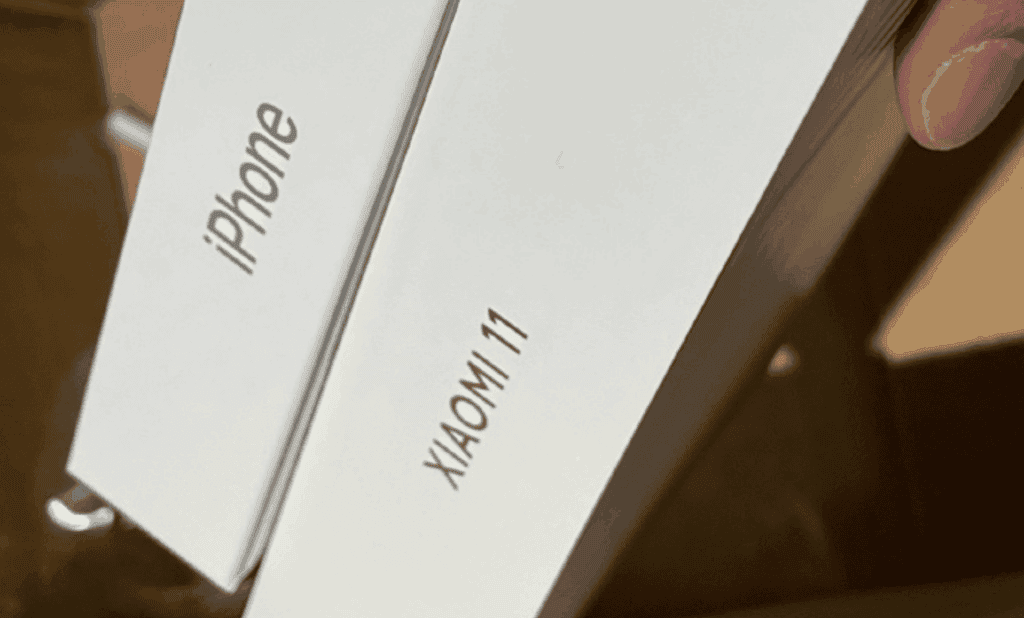 Xiaomi will take its flagship requirement bar to the next level with the Mi 11 series. This series marks the start of a new decade for Xiaomi and the Mi 11 series contains some interesting features. First, it will be the first smartphone to use the flagship Snapdragon 888 SoC and it will have an exclusive period. In addition, this device will enhance its camera department with new computer photography which brings new breakthroughs in high-end imaging.

According to Lei Jun, Xiaomi has spent a huge amount of money to personalize the screen. He claims it is the top screen ever made by Mi mobile phones, and it is also possibly the most expensive screen in the industry. For Lei Jun, this top screen should be protected by the best Gorilla Glass. The construction materials of the Xiaomi Mi 11 display are very expensive. Xiaomi claims the screen is making 13 new breakthroughs. In addition, according to some reports, the cost of this screen is comparable to that of a consumer TV screen. Xiaomi has stated that in 2021 it will achieve strategic breakthroughs in imaging and charging.

Xiaomi CEO Lei Jun also confirmed that this device will use Corning’s next-generation Gorilla Glass, named Victus. Many loosely call this glass “Corning Gorilla Glass 7”. All of this suggests that this series will be really expensive.

There have been a lot of leaks and speculations regarding the Xiaomi Mi 11 series. For starters, this series will have at least two versions – Xiaomi Mi 11 and Xiaomi Mi 11 Pro. Both smartphones will continue to use a perforated design. However, while the Mi 11 uses a hyperboloid display, the Mi 11 Pro comes with a quad-curve 2K display. The displays support up to 120Hz refresh rate as well as 10-bit native color depth.

Judging by the leaked actual images of the Mi 11, it uses a blue gradient back cover. In addition, the rear camera layout has a square design. This compartment contains two large sensors and a small sensor above the LED light. However, the Mi 11 Pro is expected to adopt a horizontal matrix camera design.

In addition, the Mi 11 Pro will support ultra-fast charging up to 100 W. Remember that this is the specification of the Xiaomi Mi 10 Extreme Edition. Nevertheless, there is speculation that the charging power of the Mi 11 Pro could reach a fast charge of 120 W. The base version of the series will receive a battery with a capacity of 4780mAh, and the larger variant with a battery of 4970mAh. The camera of the standard version will have three lenses (108 MP + 13 MP + 5 MP), while the Mi 11 Pro will have a more interesting set of sensors: 50 MP + 48 MP + 20 MP + 12 MP.

Additionally, the Mi 11 appeared on Geekbench today. As expected, this smartphone comes with Qualcomm’s latest flagship 5G SoC, Snapdragon 888. It also has up to 12 GB of RAM and runs Android 11. This device recorded a single core of 1135 points and a multi-core. of 3790 points. This obviously meets Qualcomm’s official standard for the Snapdragon 888 SoC.

The product packaging designs are so innovative that they make it impossible to say no to products!